What Realtors Need to Know About Fair Housing Laws

A detailed look at the Fair Housing Act and the Florida Civil Rights Act, including legal information on "testers" and 55-plus communities. 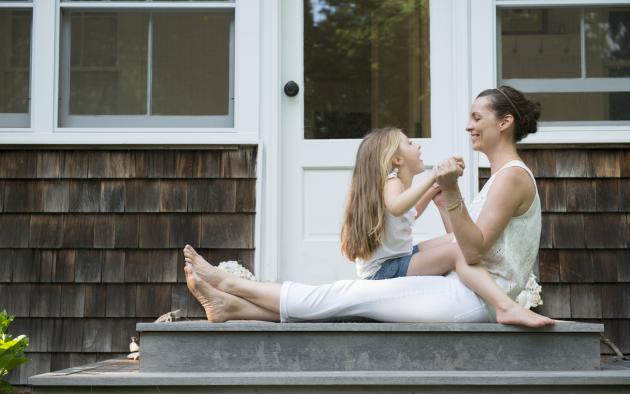 The Fair Housing Act (FHA) (Title VIII of the Civil Rights Act of 1968) prohibits discrimination in the sale, rental and financing of dwellings, and in other housing-related transactions, based on race, color, national origin, religion, sex, familial status (including children under the age of 18 living with parents or legal custodians, pregnant women, and people securing custody of children under the age of 18) and disability.

The Florida Civil Rights Act of 1992 “secures all individuals within the state freedom from discrimination because of race, color, religion, sex, national origin, age, handicap or marital status.” (Section 760.01(2) 2013, Florida Statutes). The FHA has been applied by courts across the country to “individuals, corporations, associations and others involved in the provisions of housing and residential lending, including property owners, housing managers, homeowners and condominium associations, lenders, real estate agents and brokerage services.” (Source)

Also, agents should check their local/county ordinances for any further protected classes that may be included.

The Fair Housing Act does not specifically require the use of the Equal Opportunity slogan or logo. However, using the slogan and logo expresses your commitment to fair housing. Use of the slogan and logo in an advertisement can serve to temper a perception that discrimination is indicated.

While the Fair Housing Act prohibits discrimination against protected classes, including families with children under the age of 18, federal guidelines do permit exemptions for communities designed for older adults. Among other things, the community’s board must prove that at least one resident in at least 80 percent of the units or properties is 55 or older. (Section 760.29(4)(a), Florida Statutes)

This means a 55-plus community could still have people younger than 55 or even families with small children living in up to 20 percent of the properties. An 55-plus community may qualify for an exemption from the Fair Housing Act if the association board can prove:

The Florida Commission on Human Relations has created a searchable registry of 55-plus communities in the state.

There has been a recent wave of lawsuits filed against Realtors by “testers,” which are groups that call Realtors just to see if the Realtor will violate a provision of the Fair Housing Act, even though the tester has no relationship with the Realtor and is not interested in buying or renting the listed property. Courts have found that these testers have standing to sue as they have suffered injury, as shown in the following example:

In Havens Realty Corp, et al v. Coleman et al. (455 U.S. 363 (1982), the Court found that the testers had standing to sue, which appears to be a growing trend. HOME argued in this case that Haven’s steering practices had “frustrated the organization’s counseling and referral services with a consequent drain on resources” as the harm suffered. The Court read section 804(d) of the FHA and decided that Congress conferred on “all persons” a legal right to truthful information about available housing. Specifically, the Court reasoned that “a tester who has been the object of misrepresentation made unlawful under Section 804(d) has suffered injury in precisely the form the statute was intended to guard against, therefore has standing to maintain a claim for damages under the Act’s provisions.” Additionally, the Court held that the fact that the tester may have been approached fully expecting to received false information and without any intention of buying or renting a home does not negate the “simply fact of injury.”

Realtors must be aware of and understand the FHA, in addition to the Florida Civil Rights Act, so they don’t face lawsuits.