A Closer Look at the Characteristics of Florida Realtors Members

Realtor demographic characteristics, business activities, income and expenses, and office and firm affiliation provide a picture of our Florida members.

Each year, the National Association of Realtors does a survey of its membership. The latest facts and figures about Florida's members can be found in the report.

Here are some highlights from the latest report from 2019: 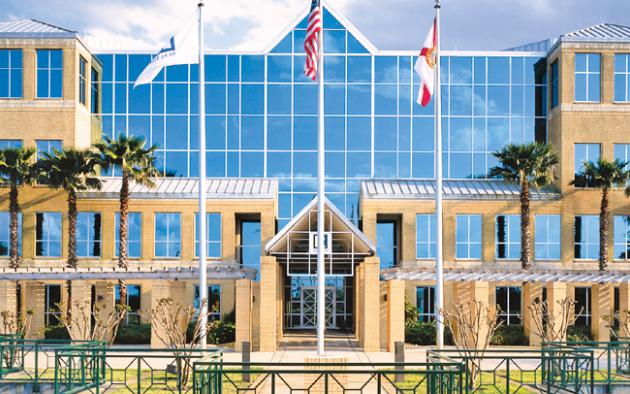 For Realtors, By Realtors: Who We Are and What We Do

For more than 100 years, Florida Realtors, the state's largest trade association, has been working to meet the needs of the real estate community and Florida homeowners.
Learn more
►

Income and expenses of Realtors

Office and firm affiliation of Realtors

Click the blue button below to download the full report. If you are visually impaired and need assistance reading the report, please contact Erica Plemmons at 407.438.1400.