BOSTON – The housing industry is closely monitoring older American’s evolving housing needs. The number of homes headed by a person age 65 or older rose from 27 million to 31 million between 2012 to 2017.

Over the next 20 years, the oldest age groups – age 65 and over – are expected to increase their share of all U.S. households from 26% in 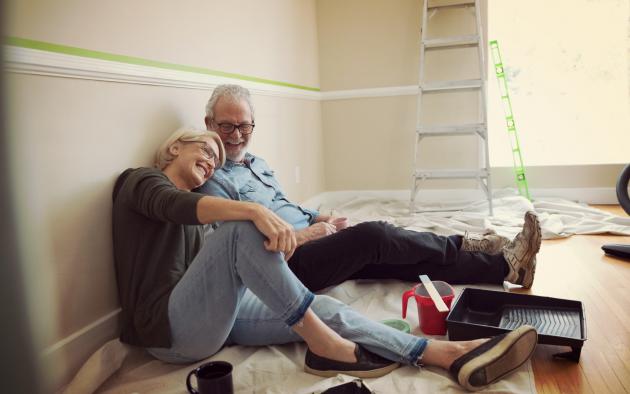 Meyers Research: 30% or people who move to active-adult communities end up moving to a larger place in the community after they’ve lived there for a while.
Learn More
►

The aging population’s housing needs are becoming a housing industry focus. This generation has higher level of single households and more multigenerational households. Their cost burdens are also growing, and the JCHS report calls for more attention on meeting this growing population’s needs.

Additional findings from the JCHS report