WASHINGTON – With mortgage rates at a three-year low and a healthy job market, housing affordability rose to its highest level in three years in the third quarter of 2019, according to the latest National Association of Home Builders (NAHB)/Wells Fargo Housing Opportunity Index (HOI). 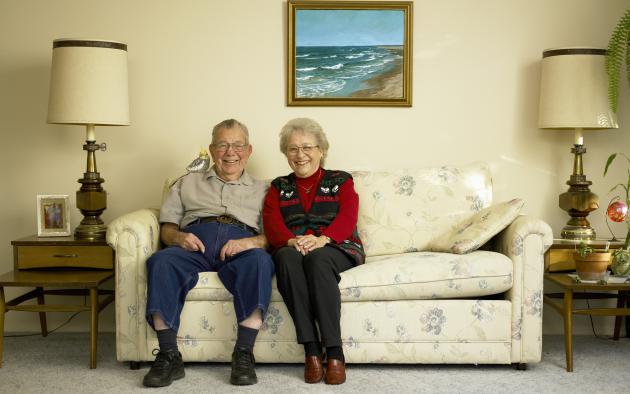 In all, 63.6% of new and existing homes sold between the beginning of July and end of September were affordable to families earning the U.S. median income of $75,500 – up from the 60.9% of homes sold in the second quarter of 2019 affordable to median-income earners and slightly higher than a first quarter 2019 reading of 62.6.

The national median home price remained steady at $280,000 in the third quarter, flat from the previous quarter but a jump from the first quarter when the median price was $260,000. At the same time, average mortgage rates fell from 4.07% in the second quarter to 3.73% in the third quarter, reaching a three-year low.

“While the Federal Reserve’s monetary policy has helped offset some of the rising construction costs, these headwinds are still affecting builders’ ability to increase inventory, particularly for entry-level buyers,” adds NAHB Chief Economist Robert Dietz. “These higher production costs and other factors have caused a major decline in housing affordability over the past few years, and we expect that to remain a concern going forward.”

San Francisco again ranked as the nation’s least affordable major market. There, just 8.4% of the homes sold in the third quarter of 2019 were affordable to families earning the area’s median income of $133,800. Other major metros at the bottom of the affordability chart were located in California.