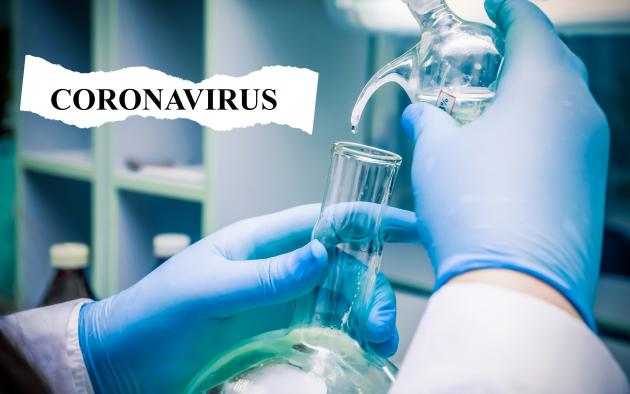 The Latest Information on Coronavirus for Realtors in Florida

Florida Realtors is monitoring everything regarding how the COVID-19 pandemic is affecting the real estate industry and Realtors and sharing it here.
Learn More
►

GAINESVILLE, Fla. – After reaching its highest level in almost 20 years, consumer confidence among Floridians plummeted 13.5 points in March to 88.8 from a revised figure of 102.3 in February, according to the University of Florida’s (UF) monthly report. At the national level, consumer sentiment saw a decline of 11.9 points.

According to UF researchers, it’s the largest month-to-month decline in record since the series began tracking consumer sentiment in February 1985 – higher than the decline due to Hurricane Katrina in September 2005, which is now the second highest on record with a plunge of 11.7 points.

“The decline in consumer confidence was fueled by growing pessimism in all five components due to the economic damage brought by the coronavirus outbreak,” says Hector H. Sandoval, director of the Economic Analysis Program at UF’s Bureau of Economic and Business Research.

Current conditions: Opinions of Floridians about their personal finances now compared with a year ago decreased 8.8 points from 95.3 to 86.5. Opinions as to whether this is a good time to buy a major household item like an appliance dove 29.1 points from 108.6 to 79.5 – the steepest decline in this month’s reading. Both downward readings were shared by Floridians across all sociodemographic groups; however, men reported more pessimistic views.

The downward readings were shared by all Floridians with the exception of those 60 and older, whose expectation about the national economic outlook over the next five years showed a favorable change.

“As consumers stay home and businesses shut down in an effort to contain the spread of the virus, consumer spending has quickly slowed, and massive layoffs have occurred across the state and country,” says Sandoval. “As a result, we observe the largest declines in confidence coming from consumers’ opinions as to whether now is a good time to buy a big-ticket item and their expectations about the national economy in the short-run.”

“Looking ahead, we expect consumer confidence to decline as long as the measures to contain the outbreak remain in place,” adds Sandoval. “The cumulative economic losses are bringing to an end the economic expansion that started in July 2009. For Florida, a state with a large portion of economic activity in industries severely affected by these measures, the downturn will potentially be more severe.”

Conducted March 1-26, the UF study reflects the responses of 337 individuals who were reached on cellphones, representing a demographic cross section of Florida. The lowest index possible is a 2, the highest is 150.